Frontpage  About  admin@impgroup.org
Paper info: FROM SUPPLIER TO CENTER OF EXCELLENCE: THE DEVELOPMENT OF THE NETWORK POSITION OF A BUSINESS UNIT WITHIN IKEA INDUSTRY

FROM SUPPLIER TO CENTER OF EXCELLENCE: THE DEVELOPMENT OF THE NETWORK POSITION OF A BUSINESS UNIT WITHIN IKEA INDUSTRY 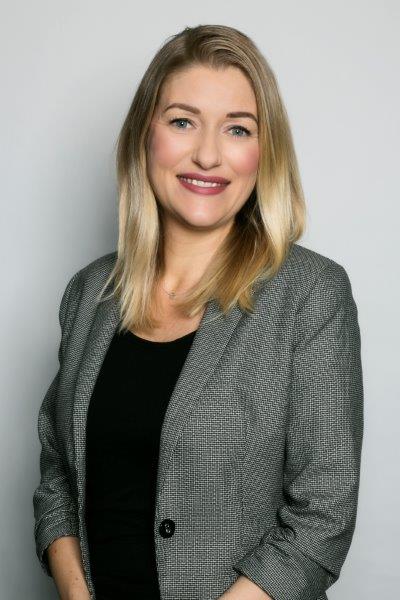 The paper was published at the 32nd IMP-conference in Poznan, Poland in 2016.

This paper investigates the concept of Centers of Excellence (CoEs) within Multinational Enterprises (MNE), that is, subsidiaries with explicit capabilities which are transferred and leveraged by other units of the MNE. We present a semi-longitudinal case study covering the period between 1986 and 2014 and analyse how a supplier of IKEA, comprising three Polish factories located in the Poznan area (now IKEA Industry Zb?szynek, formerly Swedwood West), progressively became a CoE within the IKEA Group and how it reinforced this role of a CoE. By introducing the IMP-related concept of network position to the analysis of CoE, the purpose of the paper is to develop the concept of CoE from a static view (being appointed CoE by the headquarters) to a more dynamic view (developing central network position and enhancing the role as a CoE). We find that the process of emergence of a CoE is concerned not only with changed roles, names and formal ownership, but especially with the change in the network position of the business unit. When analysing the changing network positions we find that the process of emergence of a CoE does not end with being recognised or declared as CoE but a subsidiary may assume an even stronger or central network position and thus reinforce its role as CoE. Further, we identify the key factors (development of internal resources and of exchange volumes, inter-organisational routines, mutual dependence, trust and commitment, and identities) that propelled a peripheral unit into assuming a central role and position within IKEAs global network. Our analysis highlights also how the elements to create a CoE within a MNE may well not originate from the MNEs core competences but be pulled, recombined and integrated externally, from the MNEs entire global supply network.
 Back to last page