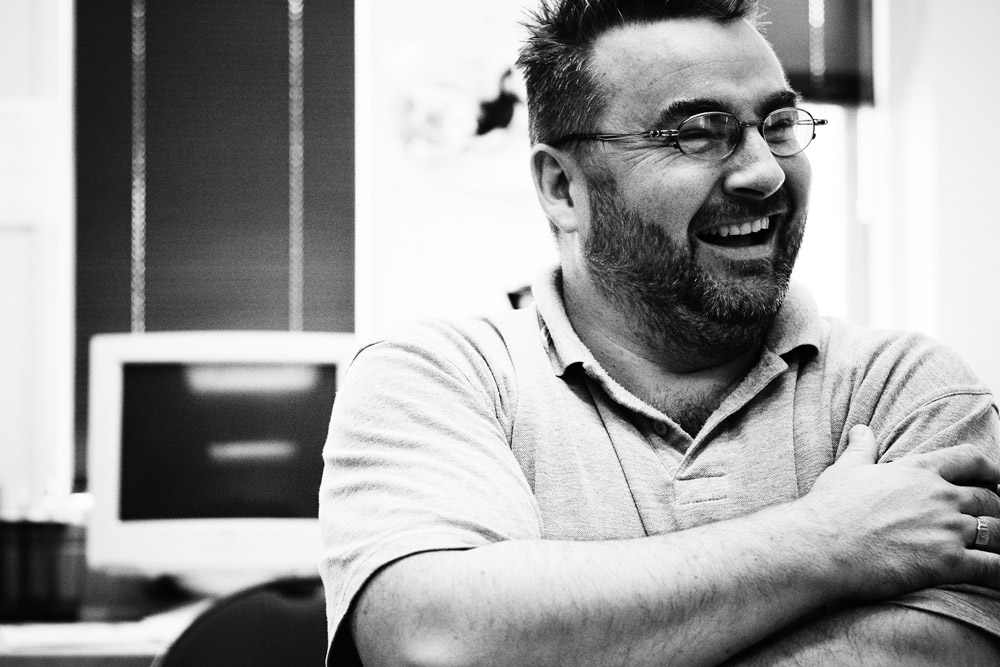 The paper was published at the 27th IMP-conference in Glasgow, Scotland in 2011.

Network pictures is a metaphorical term for considering managers cognitive maps of the
business networks in which they operate (Henneberg et al., 2010). This pictures agenda ,
influenced by the notion of sense-making and complexity, is one with considerable impetus
within the IMP group (Ford and Redwood, 2005; Henneberg et al., 2006; Mouzas et al.,
2008; Henneberg et al., 2010, Ramos and Ford, 2011). This paper investigates how the
metaphor, network pictures, develops and restricts the creative theoretical developments
within the IMP group. Following Hunt and Mennon (1985) this paper investigates the
metaphoric transfer of the IMP pictures agenda. Our main proposition is that the network
pictures agenda, although theoretically fruitful to date, needs further enhancement to develop
a richer and diverse consideration of cognition and sense-making (Colville and Pye 2010).
Picking up on some of the suggestions of Leek and Mason (2010) and Colville and Pye
(2010) this paper proposes a new metaphor of moving pictures. The paper concludes with a
discussion on the strength of the alternative metaphor and highlights possible methodologies
to work alongside the current cognitive and sense-making approaches.