Frontpage  About  admin@impgroup.org
Paper info: The problem of matching in the SME sector - A focus on actor bonds 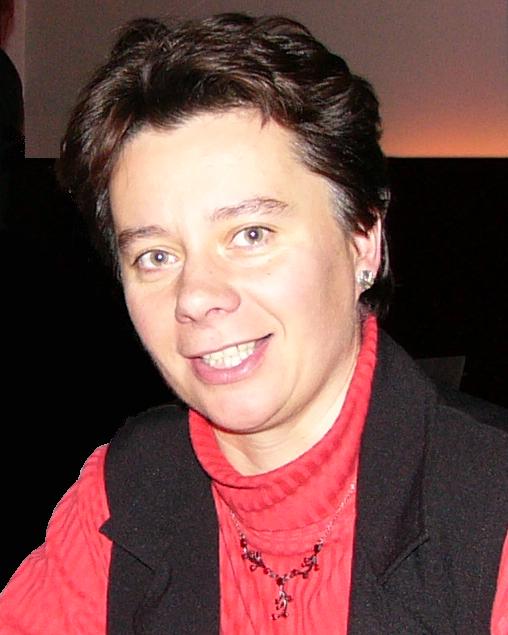 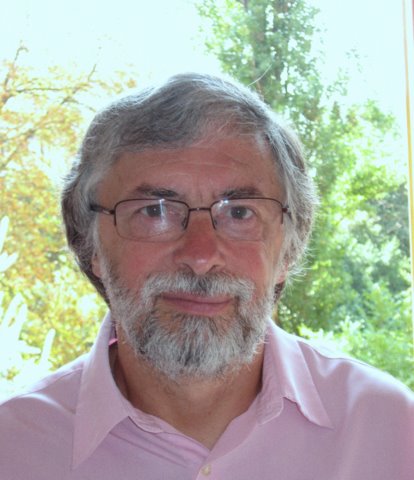