Merger talk: Pie in the sky 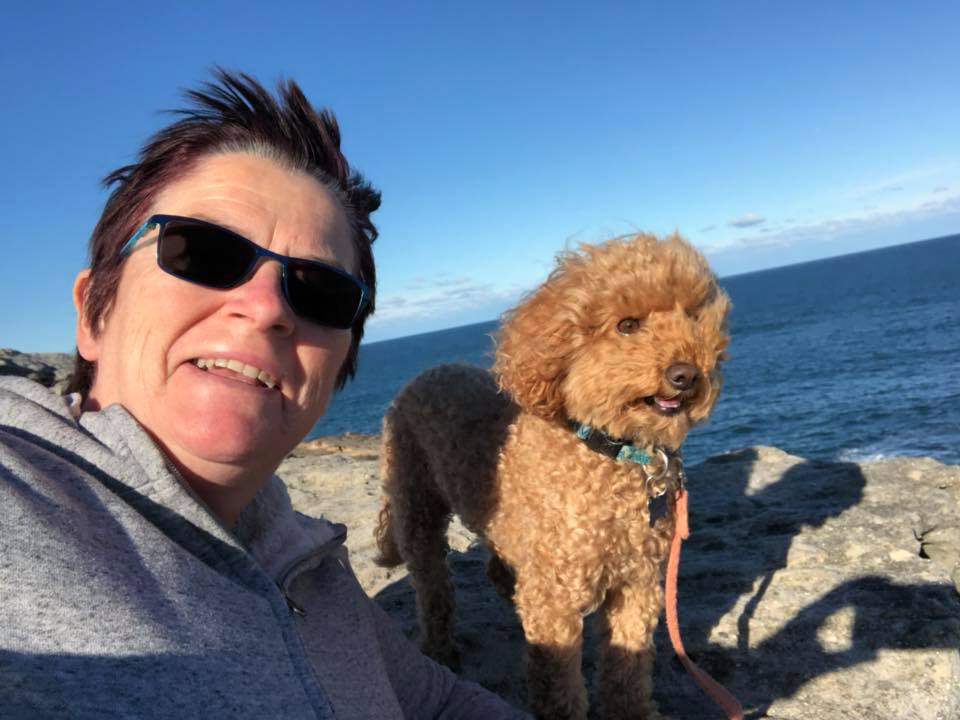 The outgoing Qantas CEO, Geoff Dixon, in his last TV interview in October 2008 said that the airline industry worldwide is too fragmented and there is a need for airlines to merge to maintain competitiveness. Just one month later British Airways announced in London that they were in merger talks with Qantas. This paper follows this story analysing newspaper reports by way of documentary analysis. The data gathering started prior to the announcement and ends just after it was announced that no merger would take place. The paper investigates the concept of cooperation with competitors in an increasing competitive industry. Mergers within the industry have been commonplace in the aftermath of 9/11 and are an obvious extension of the many alliances that exist in this industry. Interfirm cooperation in the airline industry has been ongoing for many years with many airlines sharing resources and infrastructure, this paper looks at taking this cooperation much further in the form of a merger. The merger would involve combining the resources of the companies rather than just sharing them and combines the business into one business entity. This merger would have eliminated competition and considerably changed the network of business relationships in the industry. The purpose of this study is to gain a better understanding of interfirm cooperation and competition in this network setting, something which few other authors have tried to do (Hagberg-Andersson and Tidstrom, 2008). It also investigates the rationale for merger discussions and explores why these firms thought it was necessary to go beyond the alliance they already had. It is argued that the choice between a merger and alliance revolves around choosing the form that best suits the firms need for control versus flexibility (Hoffmann and Schaper-Rinkel, 2002). Those firms with a high need for control, i.e. high transaction-specific investments and uncertainty regarding partner behaviour, should favour mergers. While when flexibility is needed because of changing technologies and dynamic competitive conditions, alliances are the preferred choice (Sawler, 2005). The study also looks at the potential synergies the parties envisaged in the merger and examines the pursuit of value through merger and the importance of relationships in the process (Madhok and Tallman, 1998). The findings of this study make a valuable contribution to the literature on interfirm cooperation and competition, specifically incorporating mergers. It is also significant in providing a network view of mergers in this context. The managerial implications lie in the area of relationship management and strategic choice.
 Back to last page