Towards a More Substantial Examination of Supplier-Customer Relationship Performance 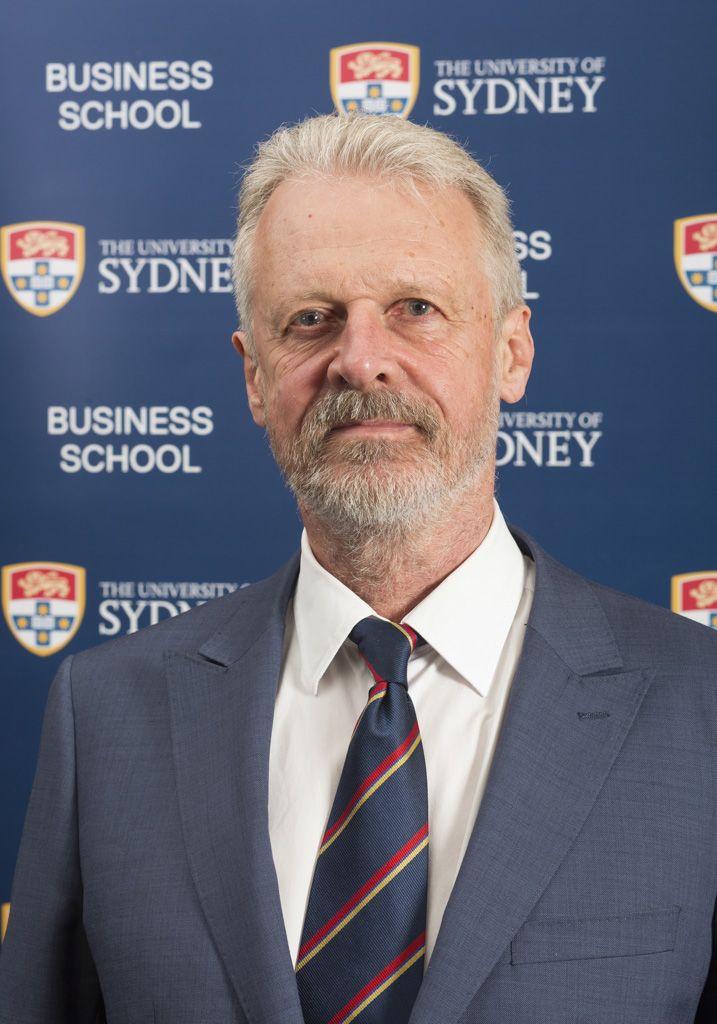