Frontpage  About  admin@impgroup.org
Paper info: Alternative ways of verification and validation of computational models: A case of replication in the innovation networks

Alternative ways of verification and validation of computational models: A case of replication in the innovation networks 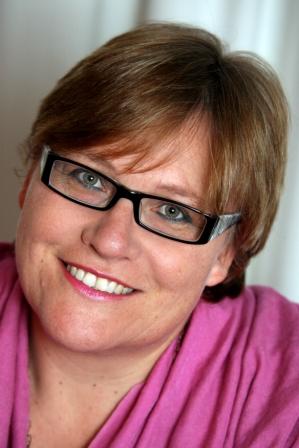 Conventional practice in modelling requires checking that the model implementation is correct with respect to its conceptualisation (verification) and that corresponds to and explains the real world phenomenon modelled (validation). Agent-based models (ABM) have been applied in many scientific fields, but only recently researchers have started to realise that the lack of verification and validation protocols/approaches is one of the main challenges and criticisms in fully adopting the models. Verification and validation assure the external and operational validity of a model and when numerical data for estimation is not readily available, the behaviour of the computational model cannot be operationally validated and thus, the results are 'questionable'. Alternative approaches have recently gained increasing attention. Docking or replication of the models is one of them, based on the reflection that if different implementations of a conceptual model produce similar findings, that lends support to the models in mimicking the real world phenomenon.This paper reports on the docking experience (using fuzzy logic) and other approaches to validate an agent-based model (ABM) in the context of innovation in business networks. Using two modelling paradigms and software programs, we modelled in 18 months' interval a network of three categories of agents (R&D organisations, venture capitalists VCs, and manufacturing companies M). The two models were developed for exploring innovation creation and change of resources in business networks. Agent-based and fuzzy logic approaches capture inter-relations between heterogeneous organisations/agents and between organisations and their environment, and cumulative network effects explain changes in the system. The organisations are autonomous and they exchange resources in a decentralised manner, the result in the system as a whole being dependent on the degree of interdependence of agents in the network.
 Back to last page