Frontpage  About  admin@impgroup.org
Paper info: The Mattel Affairs: Dealing in the Complexity of Extended Networks

The Mattel Affairs: Dealing in the Complexity of Extended Networks 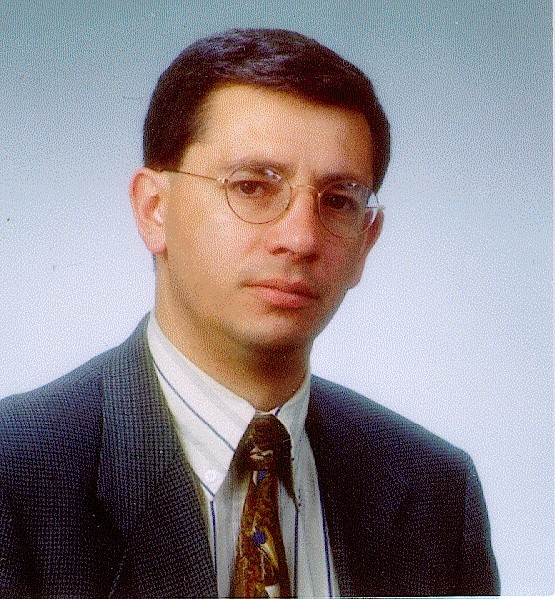 Outsourcing and/or offshoring is an increasingly common practice in industry. This practice, fuelled by the need of continuous cost reduction, produced large concentration of supply capacity in Asian countries, mainly China. Particularly important is the case of the toy industry that sources more than two thirds of their products from China.Although cost-effective, outsourcing and/or offshoring increases the complexity of the network in which companies interact and therefore increases cost of coordination between parties. Thus, it challenges the effectiveness of existing business processes.I studied the problems of product quality and safety that Mattel faced previously to Christmas 2007; the most important selling season for the toy industry. Lead painted toys and loosely fixed magnets to mention two examples caused massive recalls triggering a crisis that jeopardised Mattels position in the market having severely damaged the firms bottom line, the value of its stock, and potentially its brand reputation.I analysed publicly available information such as official company communiqués and media reports, to investigate the reasons why a company like Mattel could end in such a difficult situation. I found that while division of labour reduces manufacturing costs it increases complexity and makes coordination more difficult and more expensive, potentially overshadowing savings of outsourcing and/or offshoring. I also found that there are significant differences in the parties behaviour of Western buyers and Chinese suppliers when it comes to manage relationships in complex networks. From a Western perspective, networks are open and boundary-less and thus foster interconnectedness of several actors and resources. In contrast, from the Chinese Guanxi perspective networks are not only closed and well defined but also its purpose is deemed to protect network members from outsiders. These disparate perspectives substantially affect the performance of buyer-seller relationships.The consequences of continuously extending the division of labour without the proper mechanisms of coordination can be significant. Potential problems only get worse when mixing Western and Chinese perspectives of business networks. I conclude the paper with implications and recommendations for further research.Keywords: Outsourcing, Offshoring, Network Coordination, Business Relationships
 Back to last page