Markets, values and politics of performativity 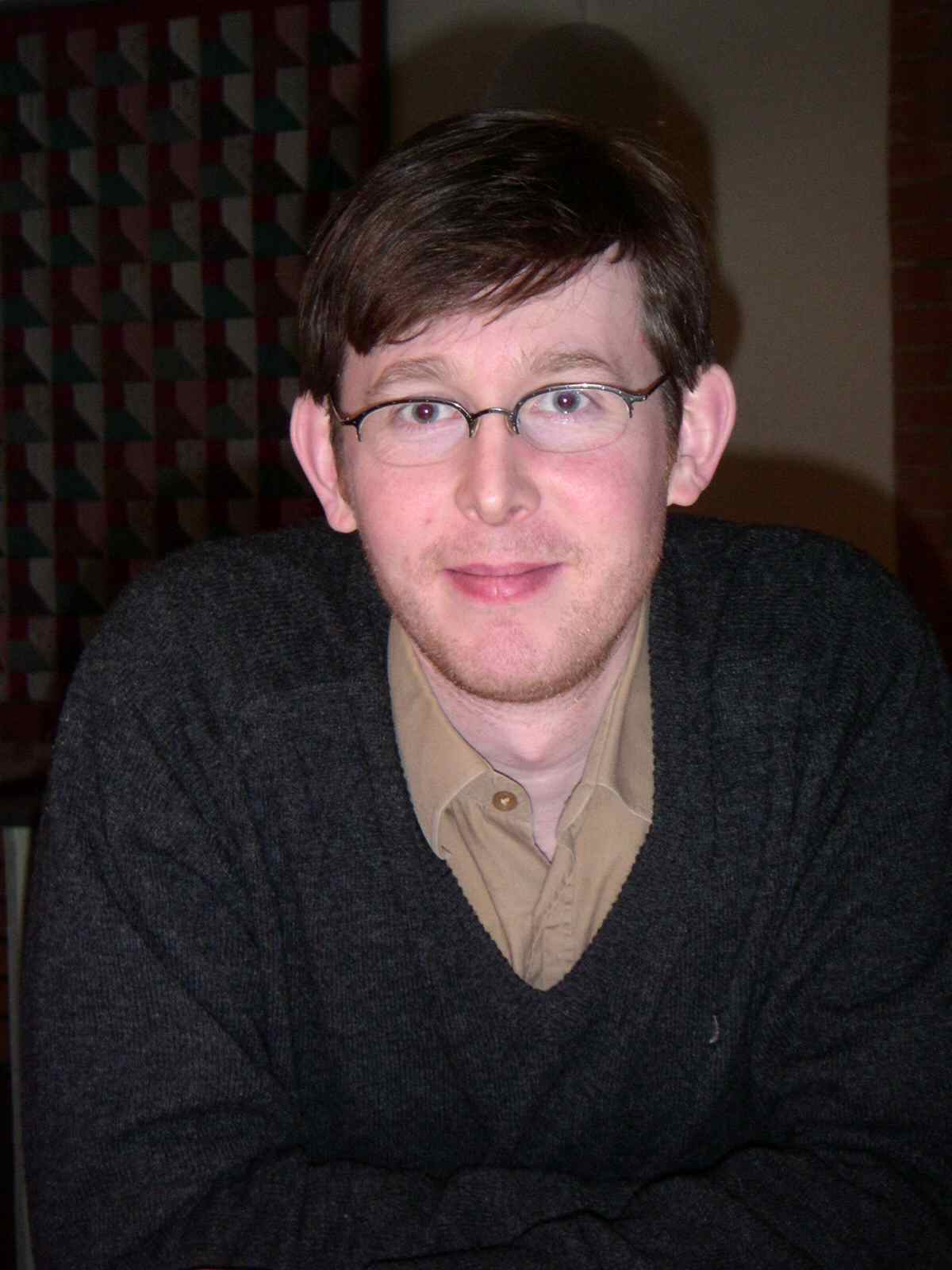 Recent work within sociology and marketing has highlighted the potential import of ideas on markets. Using the concept of 'performativity' (Callon, 1998) these efforts have suggested that economic and other theories do not simply ",describe an existing external 'economy', but brings that economy into being: economics performs the economy, creating the phenomena it describes",. This approach has treated markets as the on-going results of practices, producing a view of markets as ways of organizing that facilitate economic exchanges. In line with this view, it has been suggested that by organizing and shaping exchanges in particularways, markets could take on multiple forms. This means that there is scope for various actors to engage more or less explicitly in shaping the way in which a particular market is being organized. As part of such efforts, theoretically informed understandings of how markets (should) work are likely to play a part both in identifying relevant others and affecting their doings. In short, markets become political, the scenes of various and shifting coalitions.The purpose of this paper is to explore this political aspect of market shaping particularly as it pertains to performativity. By doing so, the paper complements and expands recent theoretical efforts addressing how market practices configure markets. The paper alsocomplements previous efforts to address politics within marketing in at least two ways. First, we suggest that politics should not be regarded as a separate process, taking place in parallel to the regular economic exchange activities, but that the ongoing production of markets involves political action. Second, we explicitly attend to politics in relation to how ideas can shape markets, something that hitherto has received little attention.
 Back to last page