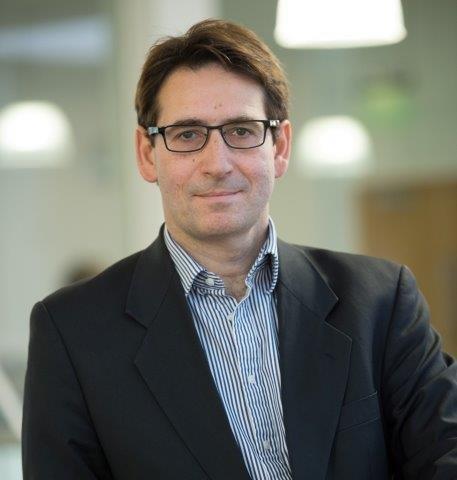 Scholarly work on contracts offers a valuable lens through which exchange relationships among companies or individuals can be studied. Contracts may regulate business alliances, strategic partnerships or collaborations among parties. The nature and form of contracts have been investigated by a number of academic disciplines each of which has adopted a different approach.  Much of this work has been of a theoretical nature and it is often referred as 'relational contract theory'. This paper considers two theoretical approaches to 'relational contracts'. The first theoretical approach to relational contracts is described as the 'norms-based' approach, while the second is that of a group of organizational economists and is often referred as the 'incomplete contracts' approach.  In comparison only a limited number of empirical studies have been undertaken.  This paper will set out the findings of these two major streams of theoretical analysis of contracts and then contrast them with recent empirical research into contracts described as 'umbrella agreements'.  The paper demonstrates that, while the two theoretical streams of relational contract theory are not contradictory, there are differences in their emphases and interpretations and that the results of empirical studies do not always conform to those that might be expected as a result of these theoretical studies.
 Back to last page