Frontpage  About  admin@impgroup.org
Paper info: A Model for Understanding the Dynamics of Territorial Networks: The Case of Tourism in the Douro Valley

A Model for Understanding the Dynamics of Territorial Networks: The Case of Tourism in the Douro Valley 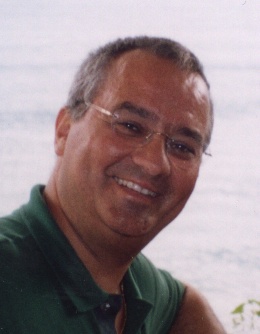 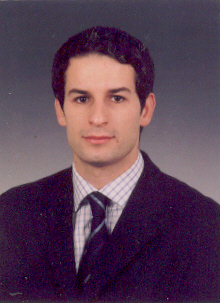 The paper was published at the 22nd IMP-conference in Milan, Italy in 2006.

Traditionally, the territory has been considered as static entity confined to well-defined administrative borders. This point of view considers territories as mere resources containers filled up with an array of factors the must be managed. However, such approach does not seem appropriate to understand territorial dynamics. Territories overflow their administrative boundaries and can be regarded as networks interacting with multiple actors, such as other territories, countries, companies or individuals. Since the territorial space is built upon interactions between heterogeneous actors, geographical distance tends to lose its relevance. It is thus important to regard the territory from a network perspective.Based on the IMP group conceptual framework, this paper aims at contributing for a better understanding of the territorial dynamics. From a network perspective, territories have characteristics similar to those of organisations. The actors-resources-activities model is likely to be used for their understanding and considerations in terms of relationships, positioning and change seem applicable. Built on the basis of the concept of issue-based net, the paper develops a model for understanding the dynamics of territorial networks. This is very much dependent on collective actions performed by both formal and informal organisations. These organisations struggle for the defence of their mutual interests by changing or preserving their position within the overall network.The main research findings reinforce the relational and collective nature of territories. The territorial environment has an effect on the resources´ value of networks that operate in such a territory. The relational environment is a key factor for the emergence of issue-based nets. These, aggregating actors who share mutual interests and perform a joint action, are created in order to deal with adverse relational configurations or to exploit conjoint opportunities.The study also includes some managerial implications. The major challenges faced by territorial managers are not subject to any physical constraint. Rather, they must be understood within the framework of a broad network of heterogeneous actors. As such, a restrictive territorial management which is dominated by administrative criteria is likely to restrain the potential value of a territory since it bocks the indirect access to competences owned by other territories or organisations.
 Back to last page