Evolutionary Economics and the Markets-as-Networks Approach 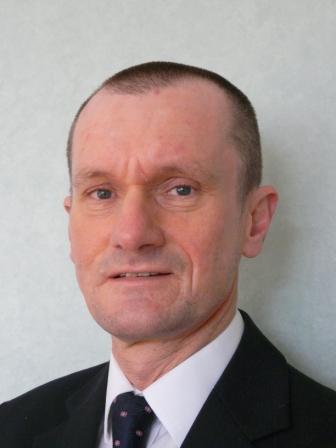 The paper was published at the 21st IMP-conference in Rotterdam, Netherlands in 2005.

The premise of this paper is that the systematic comparison of the markets-as-networks research tradition with cognate research traditions in the social and management sciences will bring about a fruitful cross-fertilisation of ideas, potentially resulting in the creation of an enriched research agenda. Specifically, the paper analyses the similarities and differences between the markets-as-networks (or IMP) tradition and evolutionary economics. Five analytical dimensions are used: unit of analysis, methodological practice, core frameworks & models, key assumptions, and theoretical antecedents & origins. Evolutionary ideas have long been incorporated into economic theorising. This paper concentrates on evolutionary economics arising out of the old institutional economics of Veblen (1899), which has been substantially inspired by Schumpeter (Fagerberg, 2003)  and is often referred to as neo-Schumpeterian  and which has culminated in a research tradition centred on the work of Nelson and Winter (1982). There are several important parallels between this research tradition and the IMP or markets-as-networks tradition, notably the shared rejection of neoclassical economic assumptions (rational economic man, economic optimization) and the adoption of behaviourist theories such as satisficing and bounded rationality. However, there are differences in terms of the unit of analysis and the fundamental aims of these two research traditions. Evolutionary economics retains the traditional assumption of the firm and the market as the fundamental units of analysis within an economic system, and seeks to elucidate broad economic policy themes. Markets-as-networks, as conceived by prominent researchers Ford and Håkansson (2005), queries the independent decision-making capabilities of individual firms and makes the interaction and the network the units of analysis; the overall aims of this tradition are less heroic than those of evolutionary economics. It is proposed that the markets-as-networks tradition could be enriched by seeking explicitly to incorporate elements of an evolutionary process into the dynamics of change within inter-firm relationships and networks. Evolutionary economics, it is suggested, would benefit from explicit consideration of the likelihood that inter-organizational routines, rather than individual firm-based routines, play an important part in the evolutionary process.
 Back to last page