Frontpage  About  admin@impgroup.org
Paper info: Co-evolution in technological development. The role of friction

Co-evolution in technological development. The role of friction 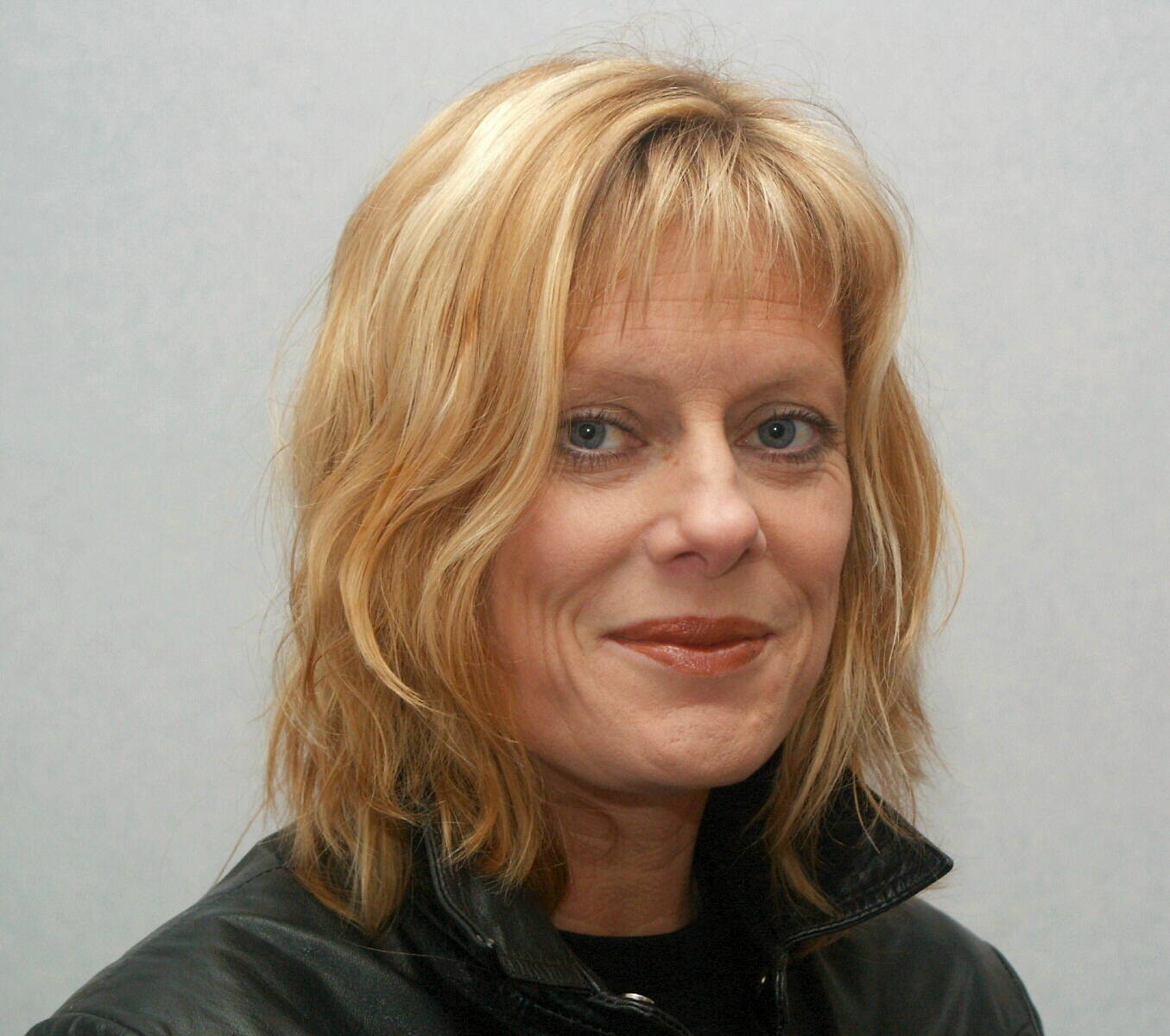 1 The empirical observation that resources which together forms certain technological systems tends to hold together and are difficult to change have been stressed by researchers from several different disciplines, for example by Rosenberg (1982), Hughes (1988), Biejker (1997) and Latour (1997). This was also one of the mainobservations made in a deep empirical study of how new ?green? demands affected the supply and use of high quality printing paper. The focal suppliers of the study were some Swedish and Finnish pulp and paper companies, while the users were large publishers, printers and catalogue produces, such as Axel Springer Verlag and IKEA. One important observation was that despite really strong intentions to replace resources that was regarded as environmentally unacceptable, rather often these seemed to be ?cemented? onto other resources they direct or indirect were interacting with. The most frequently used concept when dealing with such difficulties to change established solutions is ?inertia?, which connotes an indisposition to motion or change. However, there where also another main empirical observation made, which appeared as much more difficult to cover with the concept of inertia: Sometimes certain technological solutions building on resource combinations that had hold together for decades, appearing as able to resist almost any intention to create change, suddenly letloose. And then even due to rather weak intentions. Thus, the empirical material revealed that intentions to move non-given resources which features were embedded into each other resulted in a repelling force, which could appear both as a stabiliser anda de-stabiliser of existing resource combinations. In order to pin-point these forces and their effects to concept of friction was introduced. Although the borrowing of concepts over disciplinary borders always is a risky enterprise, the benefit of using the friction metaphor seems to outweigh the risk. Considering its original connotation, the notion of friction have three important features that make it useful dealing with repelling forces. First of all friction is arelational concept. Friction is a disposition, which appears when a force is directed towards two interacting bodies. Second, the notion of friction implies that one and the same force can have different effects due to when it is applied, i.e. it is time dependent.Through friction a force that at one point of time is not enough to create a movement at another point of time can keep the movement going. Third, and related to the second, together with friction comes not only the movement of interacting resources, but also a transformation of these, in shape of heat, wearing, deformation etc. Thus, friction is affecting the features of the interacting resources.The repelling forces that can be captured by the concept of friction seem to strengthen certain aspects of technological development processes. First, friction is a reaction on what has been achieved in earlier interaction. Thus, friction relates present change processes with the past. Second, friction can also connect contemporary processes. Through friction connections to what simultaneously is happening in other interfaces can be created. This activating of historical and contemporary processes strengthens certain aspects of technological change processes. In other words, friction can explain why the outcome of change neither is random nor deterministic. A central implication is that friction affects the economic outcome of technological change. Friction intervenes as an active force during any attempt to change how embedded non-given economic resources are combined and activated. However,friction is not a force that is entirely negative in relation to the development of new technological solutions, and neither a force that is entirely positive in relation to the development of such. But, friction is a force that influence technological development processes to take directions that gives a positive economic result ? but only inperspective of the existing economic structure. Thus, friction is definitely a force which effects favour existing values
 Back to last page