Frontpage  About  admin@impgroup.org
Paper info: Yesterday is gone, Tomorrow has not yet come: exploring power shifts in buyer-seller business relationships

Yesterday is gone, Tomorrow has not yet come: exploring power shifts in buyer-seller business relationships 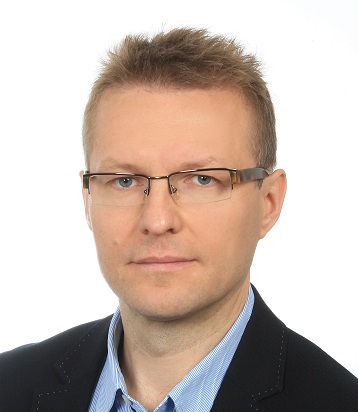 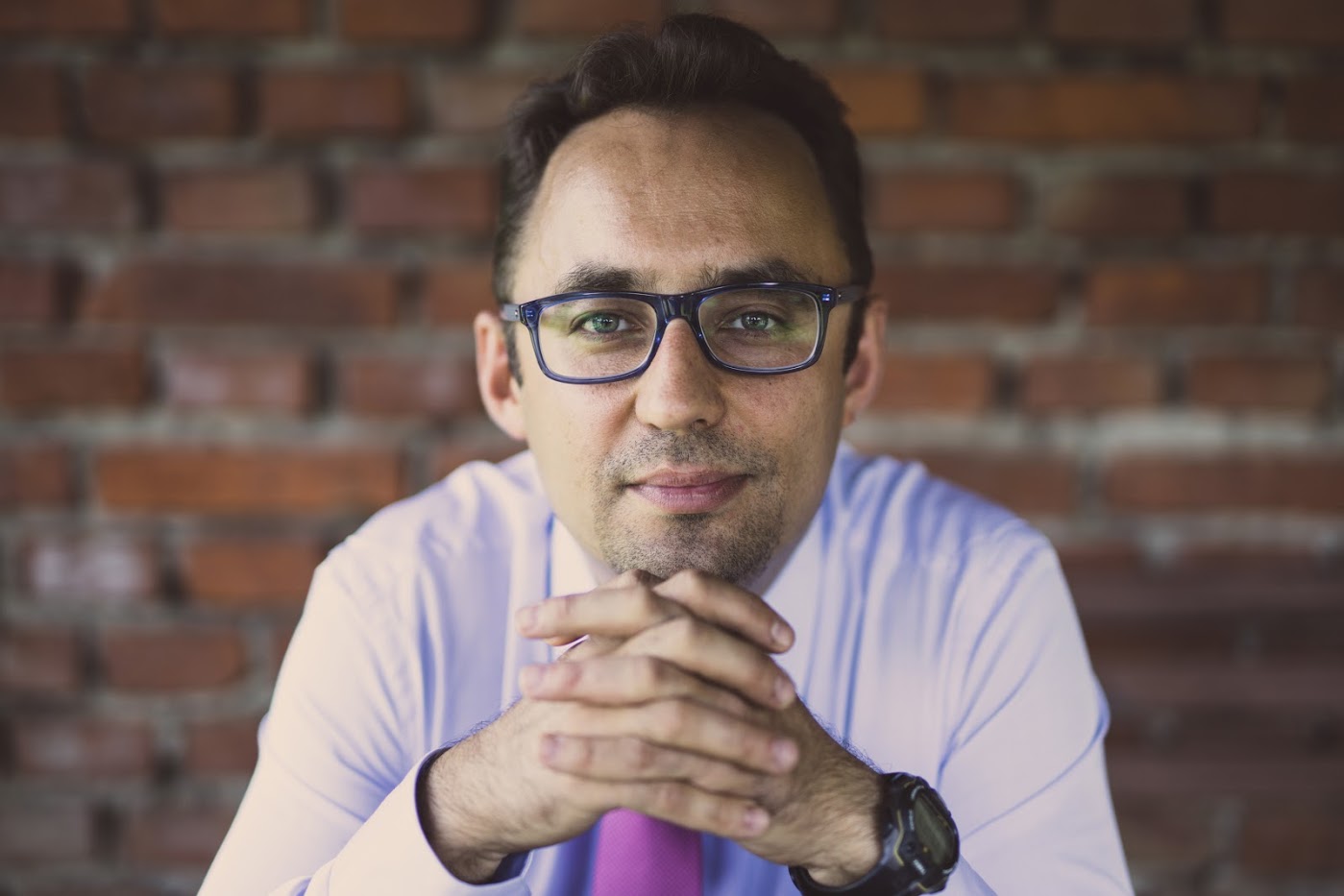 The paper was published at the 35th IMP-conference in Paris, France in 2019.

The power asymmetry in business relationships has been widely acknowledged in industrial marketing literature, but there is no consensus with regard to the use of power in buyer-seller relationships and, especially with regard to dysfunctional character of power asymmetry. Moreover, we lack knowledge about the process of power change from one party to the other. The concept of countervailing power, can be an example of how contemporary business-to-business research approaches dynamics in power asymmetry between exchange partners (Lacoste & Johnsen, 2015; Johnsen & Lacoste, 2016).
The power asymmetry in B2B relationships was studied using various perspectives. One of them, which is used in this paper, is based on distinction between different power sources (French and Raven, 1959), divided into two general groups: mediated and non-mediated (Nyaga, Lynch, Marshall, & Ambrose, 2013; Benton & Maloni, 2005). Consequently, in this study dynamics of power asymmetry in buyer-seller relationships emerges from the multiple factors. Some of these factors are situational (e.g. market changes) or related to relationship dynamics itself, but some of these factors are intentional actions undertaken by one or both partners, when the power asymmetry is perceived as substantial and risky.
Our study extends few recent empirical works on dynamics of power asymmetry in business relationships (Lacoste & Johnsen, 2015; Pérez & Cambra-Fierro, 2015; authors name withheld to ensure anonymity during the review process) by using relational perspective (i.e. buyers and suppliers perspectives) and focusing on both types of power, i.e. mediate and non-mediated. Additionally, this study extends prior research on power dynamics by exploring, if the initiation of such process could be a matter of both sides of asymmetrical relationship, not only the weaker partner. This study presents the complexity of power asymmetry change, where some benefits of power shifts are anticipated by both partners.
We apply longitudinal case study approach with regard to 4 business dyads, where substantial power shifts occurred between business partners without relationship dissolution as the potential effect of these changes. In all of these dyads, the more powerful partner was historically also a strategic partner, e.g. key customer, relatively while comparing sales volume with this partner and other exchange partners. Due to involving a lot of company resources either existing or potential ones, such relationships were characterized as deep and risky by weaker parties, who were generally medium-sized companies.
The multi-informant research method enabled better exploration of various actors perspectives on relationship development and partners actions, including how partners perceived economic and non-economic consequences of this process.
The research provides the evidence that in such strategic business relationships, multidimensional power asymmetry, when being substantial on the beginning of the relationship, may shift in general direction of decreasing the level of power asymmetry, but in particular the multidimensional power shifts in position of a kind of power asymmetry, purposive to some extent, set with regard to mediated and non-mediated power sources. This new relationship form is perceived as economically and non-economically beneficial and also a less risky by both sides of a business dyad. On the other hand, our study clearly illustrates that power asymmetry is a very dynamic and complex phenomenon and the status of power symmetry is rather an artificial one and not effective for long-term business relationships, as there are usually some detailed imbalances with regard to power sources (e.g. coercive, reward, expert power), even if the business relationship seems to evolve towards more symmetrical form.
This study argues that even if power asymmetry dynamics may be driven by one side in business relationship, the extent to which relationship becomes less asymmetrical eventually is based on interaction between both partners, relationship cycle and general business environment as well. Thus, the distribution of power cannot be fully controlled by the focal company, but on the other hand, there is a managerial potential to intentionally shape this distribution through some tactics and conscious networking.