Network triads  the linkages between small and large worlds 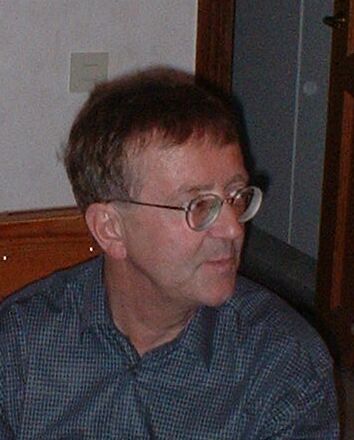 The paper was published at the 35th IMP-conference in Paris, France in 2019.

Some basic concepts for the analysis of triadic conditions were launched more than one century ago and have been applied substantially in sociology, in business research, the focus of analysis has been directed primarily to the operations and strategies of a single firm. However, the push for specialization and outsourcing, which started in the late 1900s, called for increasing attention to be given to business relationships with other firms and how these relationships are embedded in larger network constellations. The benefits of a triadic approach have recently been illustrated in empirical studies in several business fields. A common denominator in these studies is that they tend to take dyadic business relationships as the point of departure. The expansion from the dyad to the triad is crucial for understanding the linkage between a relationship and the network. In this paper, we launch a complementary approach for the analysis of this linkage. The starting point for our approach is to identify the features of the relationship-network linkage from the network and the connections among the actors residing in a larger constellation. Since the network triad is identified from the perspective of the network, this exploration offers a complement to mainstream approaches where business triads are analysed through the addition of a third party to a business relationship between two actors.
 Back to last page