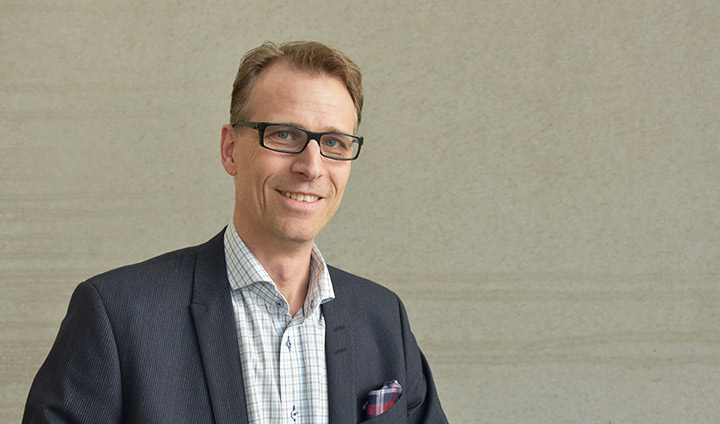 Within the Markets-as-Networks perspective, the ?ARA-model? has been developed(Håkansson 1990; Håkansson and Snehota 1989, 1995; Ford 1998). This modelconceptualizes business relationships as consisting of three layers; an Actor layer, a Resourcelayer and an Activity layer and their corresponding interorganizational couplings. Activitiesare performed by actors ? actors that have access to, or are in control of various resources. Inthis paper, the activity layer is focused as it functions as the point of view of an analysis ofbusiness relationships and networks. This activity-perspective on business relationshipsmeans that actors are understood by the activities they perform, while resources areunderstood as the resources that these activities require. As a direct consequence, the notionof ?interaction? in business relationships is focused as it denotes a joint activity acrossboarders. It is as interaction that actors perform activities, which affects the actor bonds and itis through interaction that resources are being transformed which affects the resource ties.Activity theory might provide a viable framework for an analysis of this type of interaction.
 Back to last page